Feature phone is a type of mobile phone that has a non-touchscreen, and a physical button or keys to type. They usually come with great battery life due to less power-hungry components.

In this era of smartphones, the feature phone is still a thing. No wonder, almost all major phone manufactures still release new feature phones. Feature phones are reliable, usually sturdy in comparison to their smart counterparts, requires less investment, and have a great battery life.

Best feature phones with price list. There are total 197 mobiles in this list and it was last updated on 27 May 2022. Some of the best mobiles in this price list are from Ikall, Karbonn, Lava, Micromax, Motorola, Nokia brands.

Some of the most popular mobiles in this price list are: 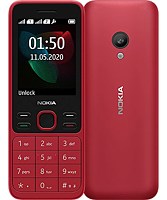 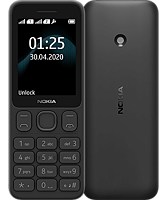 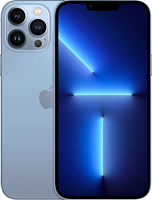 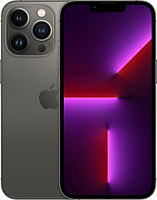 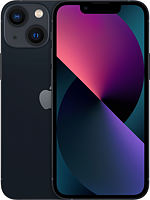